Ruggaworld
Home #FORTHELOVEOFTHEGAME As World Sport returns, SuperSport will be there for the best of...

With the imminent return of Premier League soccer, the long freeze on international sport due to the coronavirus pandemic is beginning to thaw and SuperSport will be there when the action resumes.
Next weekend will see the resumption of the Premier League with 92 matches lined up to complete the season, with Liverpool looking to secure their first title in 30 years.
SuperSport’s stellar soccer offering includes La Liga and Serie A,
both of which will make their returns this month.
Action in Spain will be intense: from June 11 to July 12, there will be at least one La Liga fixture played each day before all 20 clubs play their final two matches simultaneously on July 15 and July 19.
Meanwhile, the Italian sports minister gave the go-ahead for a June 20 resumption of Serie A. The league was suspended on March 9 with Juventus leading by a point with 12 rounds of matches remaining.
“With SuperSport broadcasting three of the best soccer leagues in the world, a feast awaits fans,” assured Gideon Khobane, SuperSport chief executive. “The leagues’ closed-doors policy may take some getting used to, but the television product ought to be as thrilling as ever.”
Several international sport franchises, World Wrestling Entertainment (WWE), Ultimate Fighting Championship (UFC) and NASCAR racing among them, have already been on the schedule with live events for several weeks.
Soon joining these will be New Zealand’s newly-created Aotearoa rugby event involving the Blues, Chiefs, Hurricanes, Crusaders and Highlanders. This begins on June 13 and SuperSport will broadcast all matches live.
And on Friday, the Investec Coronation Cup horse race will take place in Britain, with a live broadcast on SuperSport.
Next week also heralds the return of PGA Tour golf. The play resumes on June 11 with the Charles Schwab Challenge in Texas, beginning a stretch of 25 straight weeks of tournament golf.
Early next month, Formula One will also be back, with the World of Champions broadcasting the revised season, beginning in Austria on the weekend of July 3-5.
International cricket will also come roaring back when England host West Indies for three Tests in the space of 21 days, starting July 8. The three matches, which will all be broadcast on SuperSport, will be played behind closed doors.
Watch SuperSport on the go with DStv Now. DStv Now can be accessed online at now.dstv.com or through the DStv Now
app for Android or iOS. The app is free to download on the Google Play Store or Apple App Store. Live channels and DStv Catch Up content are available to all DStv Premium customers and data costs will apply when streaming and downloading content.
0 0 vote
Article Rating 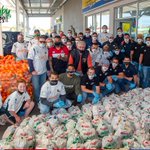 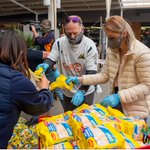 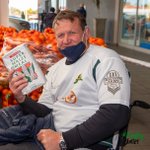 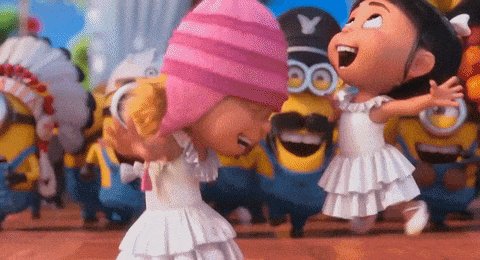