Bay of Plenty got their first taste of Mitre 10 Cup win for the the season when they beat Southland 17-14 on Saturday.

This gave the new All Black captain, Sam Cane his first win since early March.

The game was not something to write home about but Bay of Plenty will be happy to be with a big W behind their name after two weeks into the competition.

Bay of Plenty scrums and lineouts worked well and put Southland under enormous pressure throughout the game. At the end they were just too strong in the second half for Southland and deserved winners at the end.

Plenty off mistakes and handling errors made this game not what we used to from a New Zealand derby.

The first half was tight with Southlands Fuatai opening the scoring in the 11th minute of the match.

The home side played a conservative game with the boots of Black and Hollinshead making the most of the territory. 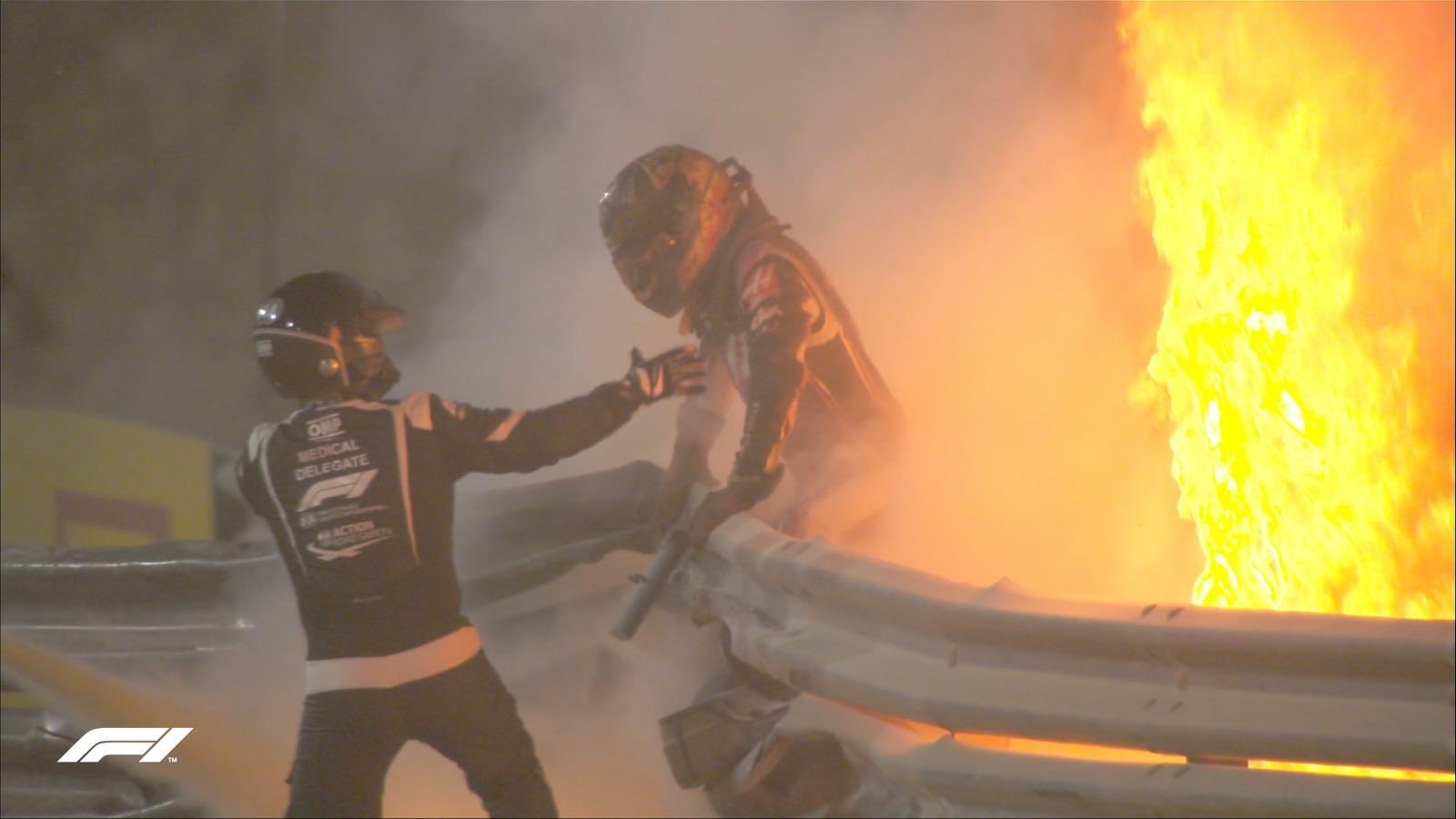