The Hurricanes got their first win off the tournament even though their played with 14 men for the better part of 20 minutes.

Although the Chiefs came back at them in the second half the Hurricanes took the win 25-18 at the end after leading 20-3 at the break.

With both teams desperate for a win the Hurricanes had the better start to the game and got the first try off the match with a try from Kobus van Wyk to take the lead.

Jordie Barrett is back!

And he come up with an early try assist 👌 #SuperRugbyAotearoa pic.twitter.com/c0fpumt6Bp

The game struggle to get going as both teams try to play the game in the right side off the field which resulted in a lot off kicking.

Penalties also came think and fast in the opening period of the game. The Chiefs got their first points though the boot off McKenzie to reduce the lead to 7-3.

It was a slow period halfway through the half as both team made plenty off mistakes and could not get the hands going yet.

The Hurricanes extended their lead with a penalty before we saw some great hands from the visitors which led to Du’Plessis Kirifi  try.

The half ended with a massive penalty from Jordie Barrett who landed a 60 meter penalty to take the Hurricanes lead to 20-3 at the break.

The second half started with the Chiefs getting a penalty over through McKenzie to reduce the lead to 20-6.

Too many penalties by the Hurricanes resulted in a yellow card as the referee lost patience.

The Hurricanes got a hard yellow card to Scrafton which gave the Chiefs the opportunity to get back in the game but it was the Hurricanes that scored next with another try from Van Wyk.

This extend their lead again to 25-6.

With Scrafton just back after his sin bin the Chiefs were on attack and not getting back ten, Scrafton saw a red card coming out off the pocket for not being 10 meters away from a quick penalty taken by McKenzie.

As it was the second yellow the referee had to show him the red card which saw the end off his game.

This gave the Chiefs a slight opening to get back in the game with the lead reduced to 25-13.

The Chiefs launched a late comeback effort when Boshier got over in the corner but it was too little to late for the Chiefs who again came up short.

They are still without a win with the Hurricanes taking their first win off the competitions. 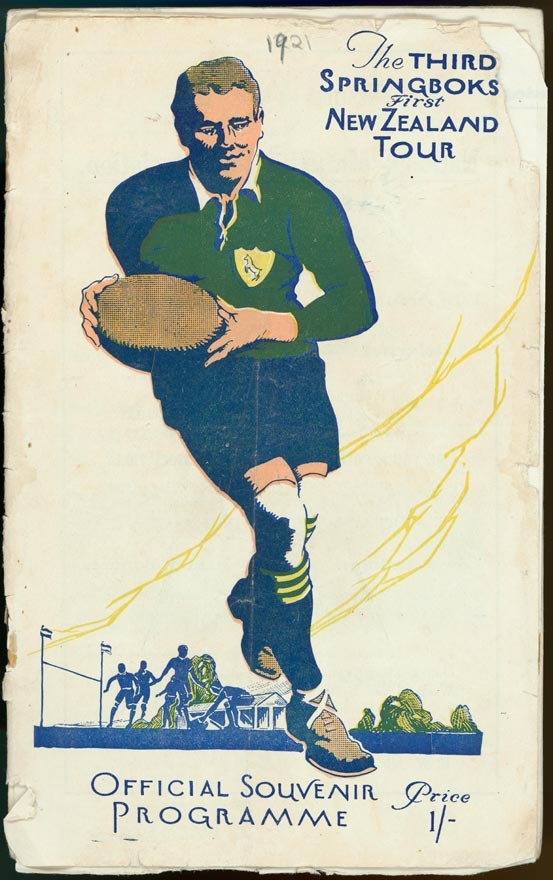 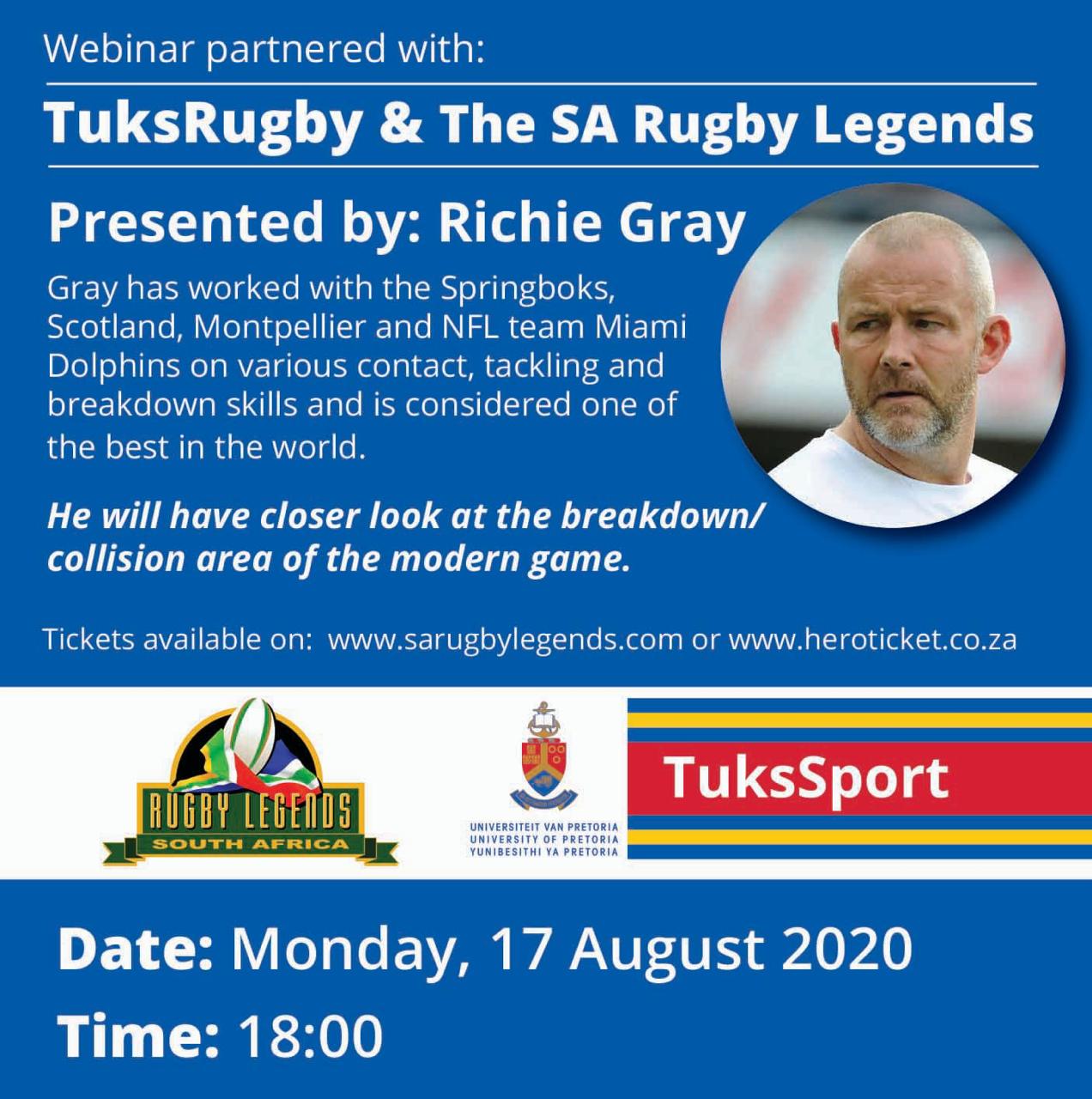