The Reds outclass the struggling Force on Friday beating them 57-5 with James O’Conner scoring 22 points.

They outscore the Force with eight tries to one in a one-sided affair. O’Conner scores a try a penalty and seven conversion for his 22-point contribution.

The other Reds points came from Filipo Daugunu and Tate McDermott who scored twice with Fraser McReight, Bryce Hegarty and Tuaina Tualima chipping in with a try a piece.

The only points for the Force came from Ready who crossed the line early in the second half.

The game started with both sides exchanging good attack and defence, but it was the Reds that took control off the game later in the half.

This left the Force still without a win in the competition and the Reds moving to the top off the standing for now. If the Brumbies beat the Waratahs on Saturday they will regain the top spot on the log. 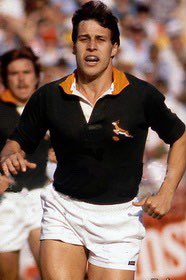