All Black coach Ian Foster has urged World Rugby to suspend its global rankings due to the pandemic and I can not agree more with the All Black coach.

The All Blacks will face the Wallabies next month in three Beldisloe Cup test matches and at this stage it seems very likely that South Africa will not be taking part in the Rugby Championship which is scheduled for November and December.

With the New Zealand and the Aussies having played a full domestic Super Rugby tournament, the South Africans have not even started playing any kind of rugby since the lockdown started in April.

Argentina is almost worst off than South Africa and with positive test on some of their players it has impact their involvement even more.

Former Springboks captain Wynand Claassen recently said that the Springboks should not play in the Rugby Championship as they will be heavily under prepared and will suffer heavy defeats against the likes of Australia and the All Blacks.

Forster feels that it is important that we play test rugby but agree with former Springbok captain, Claasens and feel world rankings should not be at stake in this time while countries get back to playing test rugby.

One must remember the next world cup in France pool draws need to be done on World Ranking and with European teams playing full now in domestic and in their flagship, the European Champions Cup, they will have an advantage when ranking will be done for the tournament in December.

The Six Nations with Fiji and Romania will play in a Autumn Nations cup with full teams whereas the Southern Hemisphere sides have a watered down Rugby Championship between four sides.

“From a New Zealand Rugby side, from the revenue side, it’s vital,” he told Stuff.

“It’s vital for both sides of the Tasman, it’s vital for South Africa and Argentina. It’s why the four countries have voted to play the Rugby Championship.

“And I think from a national perspective it’s equally as vital. All Blacks Tests are something to be looked forward to. It’s up to the public to decide how much they enjoy it, but to us it’s a massive opportunity to represent our country in what’s been a really difficult year.

“I even hear talk from a South African ex-captain that the Springboks shouldn’t come because they might lose their world ranking with their preparation. Well, let’s can the world rankings for this year. Who really cares?

It is now time for World Rugby to make the right decision. 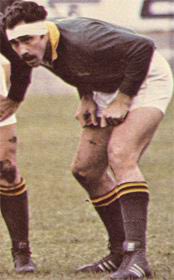 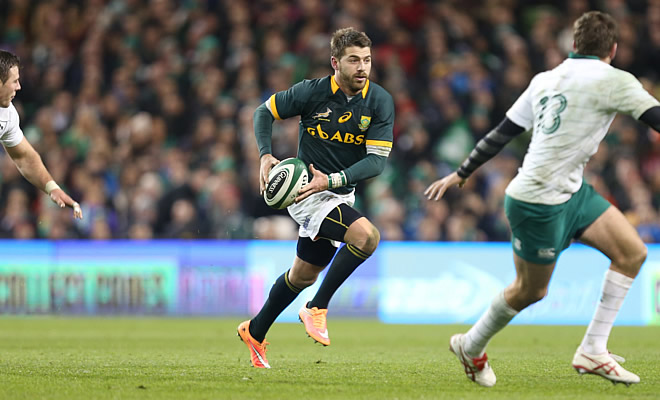