It was a last minute drop goal from Bryn Gatland that saw the Chiefs lost the game after coming back from behind in the second half.

At the end it was a 28-27 victory for the home side in the first Super Rugby Aotearoa match.

With a few minutes to go it looked like Mckenzie drop goal sealed a great comeback for the visitors as they went ahead 27-25. This was however turned around when Gatland slotted over his drop goal to take the win.

The first half was quality from both sides showing off the skills we are used from New Zealand teams. The game got a bit messy after halftime but they left the best for the last 15 minutes of the match.

The home side led 22-16 at the break and were full value for the lead. They outscore the Chiefs with three tries to one in that first forty minutes of the match.

It was Hunt that put the home side in the lead early on wit a penalty but McKenzie level the scores six minute into the game with his first penalty.

The Chiefs took the lead with another McKenzie penalty but Highlanders came back with a try form Dixon after they setup the a drive from the lineout.

The Highlanders followed that up with a great try when Thompson got the linebreak to send Tomkinson over for his try. This gave the Highlanders a 15-6 lead.

The Chiefs did not let the score get away from them with Wainui getting over. The Chiefs took the lead again with another McKenzie penalty but the Highlander hit back immediately.

It was a again the forwards that laid the platform for Mikaele Tu’u to get over for another try.

The Chiefs did get some back before halftime with another McKenzie penalty to take the scoreboard to 22-19 for the home side at the break.

Hunt opened the scoring in the second half with a penalty to take their lead to 25-19.

With both team struggling to get moment in the second half we also saw the penalties adding up against both teams.

It was Lienert-Brown that got the Chiefs back in the game with his try to reduce the lead of the Highlanders to only 25-24.

The Chiefs started to take the moment of the game and were on the attack with the home side having to defend for all they worth.

With only two minutes to go and the Chiefs on the attack in the Highlanders twenty two McKenzie slotted a drop-goal that looked like the winning score to give the Chiefs a 27-25 lead.

Damian McKenzie thought he’d won it for the Chiefs. And then Bryn Gatland did win it for the Highlanders! #HIGvCHI #SuperRugbyAotearoa pic.twitter.com/m0SCIGtFGV

The Highlanders took the ball back after the restart into the Chiefs half and it was Gatland that slotted a long-range drop-goal to deny the Chiefs the win at the end. 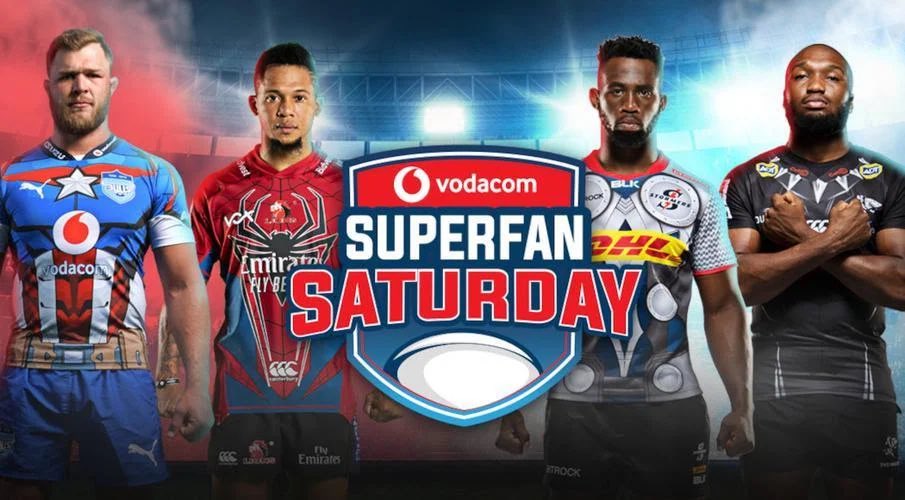 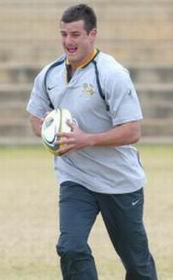