The Reds and the Brumbies will meet on Saturday in the final of the Australia revamp Super Rugby competition.

By far the the two best sides out of the five throughout the competition so bot sides deserved to be playing in the final.

The Reds will go into the final with plenty of confidence while the Brumbies have got a week off last week as they were waiting to see between the Reds and Rebels, who they will face.

Reds coach Thorn has made two changes to his side for the final. With Jordan Petaia being cleared of concussion, Thorn shifted him to the right wing.

That will be in place of Feauai-Sautia who is out due to and groin injury. Hunter Paisami will join Stewart in the midfield thos weekend for the Reds.

In his pack we see Thorn has set his mind to start JP Smith at loosehead with Hoopert going to the bench.

Thorn said: “We’re embracing the challenge ahead against a worthy opponent, whom we respect.

“Our journey to get here started back in November with our Reds to Regions trip across Queensland. We travelled around the world. We worked hard in two pre-seasons. We’ve battled through a global pandemic.

The Brumbies coach McKellar has gone with his young flyhalf, Noah Lolesio to start the final for the home side.

Lolesio returns after recovering from a hamstring injury in July. He will partner with Joe Powell at scrum half for this final.

In the pack the Brumbies have a full Wallaby front row in, Scott Sio at loosehead prop alongside Folau Fainga’a at hooker and skipper Allan Alaalatoa in the tighthead prop position.

Douglas also return to the Brumbies starting XV and will partner with Neville in the second row this weekend.

Lachlan McCaffrey will wear the number six jumper. In the midfield we see Simone and Kuridrani partnering up again.

McKellar said: “As a team we’re really happy for Noah. He was playing good footy before his setback, he’s done a lot of work to get himself right and trained very well over the last two weeks. We’ve got full confidence and belief in his ability.”

This is going to be a cracker and you can watch it live on SuperSport this Saturday. 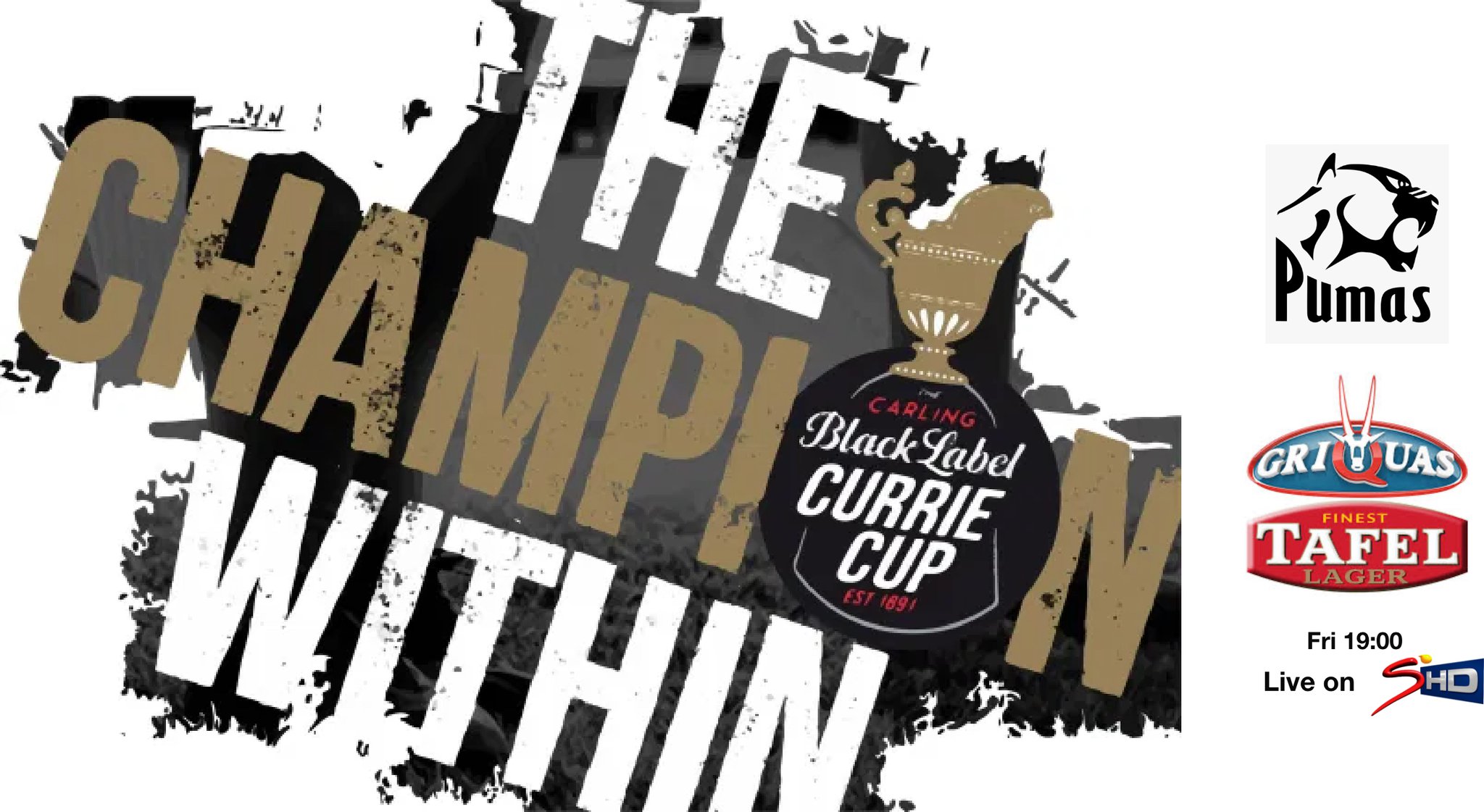